A downloadable game for Windows, macOS, Linux, and Android

The game is called "SEXPOOL" and it is a comic book styled adventure game.

Player will take the role of a young female protagonist.

Vicky - A patrol officer is trying to break up a local gang party. But something went wrong... There, she is undressed and made a sex slave all night. Vicky miraculously survives, but she has multiple injuries to her internal organs and has some fractures.

In the hospital, she is invited to become a member of a secret government experiment that can return her to a full life.

Making a choice in the game, the player will continue the storyline or lose.

Warning: The game is for ages +18, and has explicit adult content.

In order to download this game you must purchase it at or above the minimum price of $5.99 USD. You will get access to the following files:

Fuck, I really want to play the game but the way the download is setup, the ren'py just doesn't run. A shame for  a mac user.

Basically you have to right click and manually click open. Do that or hold control when opening. You just have to override the Mac protection

I like sleeping as well, sexpool is the best game I have played, by the way.

This game looks really interesting and I really want to play it but on the mac it just doesn't open. I got into my settings and open it when it says that I have to manually do this because "it's from an unidentified developer" and when I click to open the app, nothing happens. I haven't had this problem with any other game from itch. If you could fix this it would be great, thanks.

The cosplay scenes all come out the same way. Its obvious that you need to do Harley Quinn but there is no difference in the end result.

interesting considering that is an unnecessary question to ask. All of the options are DC. There’s no Marvel costumes to choose from.

made an account just so I could say I cant wait to see how this game progresses!

I appreciate the amount of work that goes into art so while I personally see this as something that could have been better represented in a static format like a comic, props for putting out content and making it available to people.

Most of my gripes come from not engaging with the story so I'll leave that out (not a big fan of the whole you're the girl getting it thing).

I didn't really feel like the choices really mattered or where interesting hence the comment that it would have been better served as a static story.

There really didn't seem to be that much payoff to playing it given how little connection or interest i had in the character.

Sad to say I didn't like this game, so few OC art games get made its a shame.

Maybe other will like it though. Definitely has effort put into it, has some music and sound effects that you don't see too often, and there is the hand drawn art that is nice.

This seem really interesting.. I love the humor :) 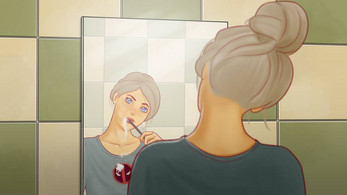 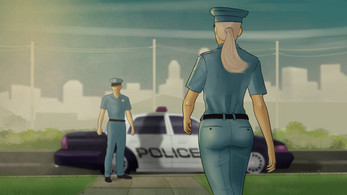 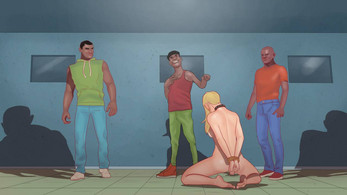 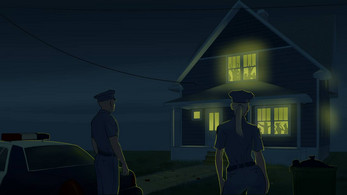 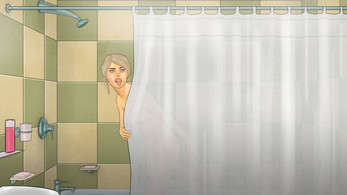 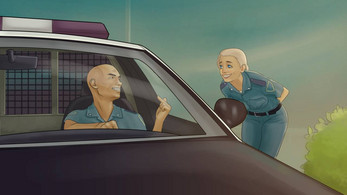